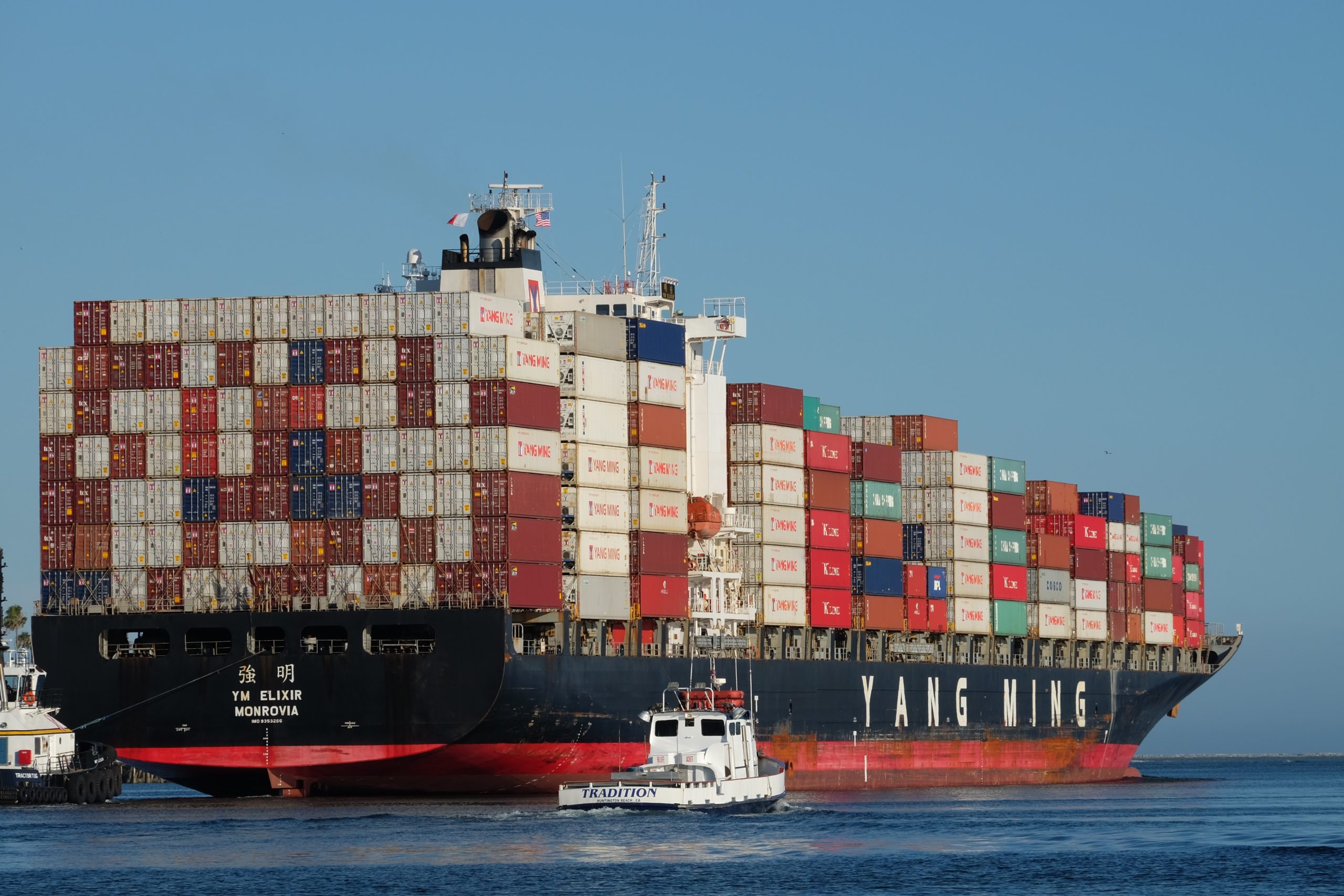 Posted at 13:38h in Uncategorized by admin 0 Comments
Share

The triple challenge of soaring demand, port congestion and container shortages have led to a sharp increase in container freight fates on the transatlantic trade over the past few weeks.

But at the end of March, they began to seriously climb.

According to Container Trade Statistics, European exports to North America grew 19.4% year on year in January, and a further 7.9% in February, after dropping 2.3% for 2020 compared with 2019.

However, according to Alphaliner, there is little prospect of carriers injecting new capacity to cater for the growth in demand.

“Carriers have transferred as much tonnage as possible to the two biggest east-west trades [transpacific and Asia-Europe], which means no ships are left now to deal with a surge in European exports to North America,” it said in an analysis today.

According to a liner database, monthly capacity between Northern Europe and the East Coast of North America is set to be 320,000 teu in May, the most since March 2020, when it was 326,000 teu.

Around 32% of westbound capacity is operated by independent carriers outside the three main alliances. The 2M partners were in the process of deploying larger vessels on the trade, although these are only partly compensating for a reduced overall number of vessels.

“The 2M’s North Europe-USEC TA4/NEUATL4 service remains suspended since its withdrawal in April 2020. Maersk and MSC have partly compensated for this by deploying larger ships of up to 8,000 teu in the other North Europe-US loops of the joint offering,” the analyst said.