Faster links to US Midwest and Canada 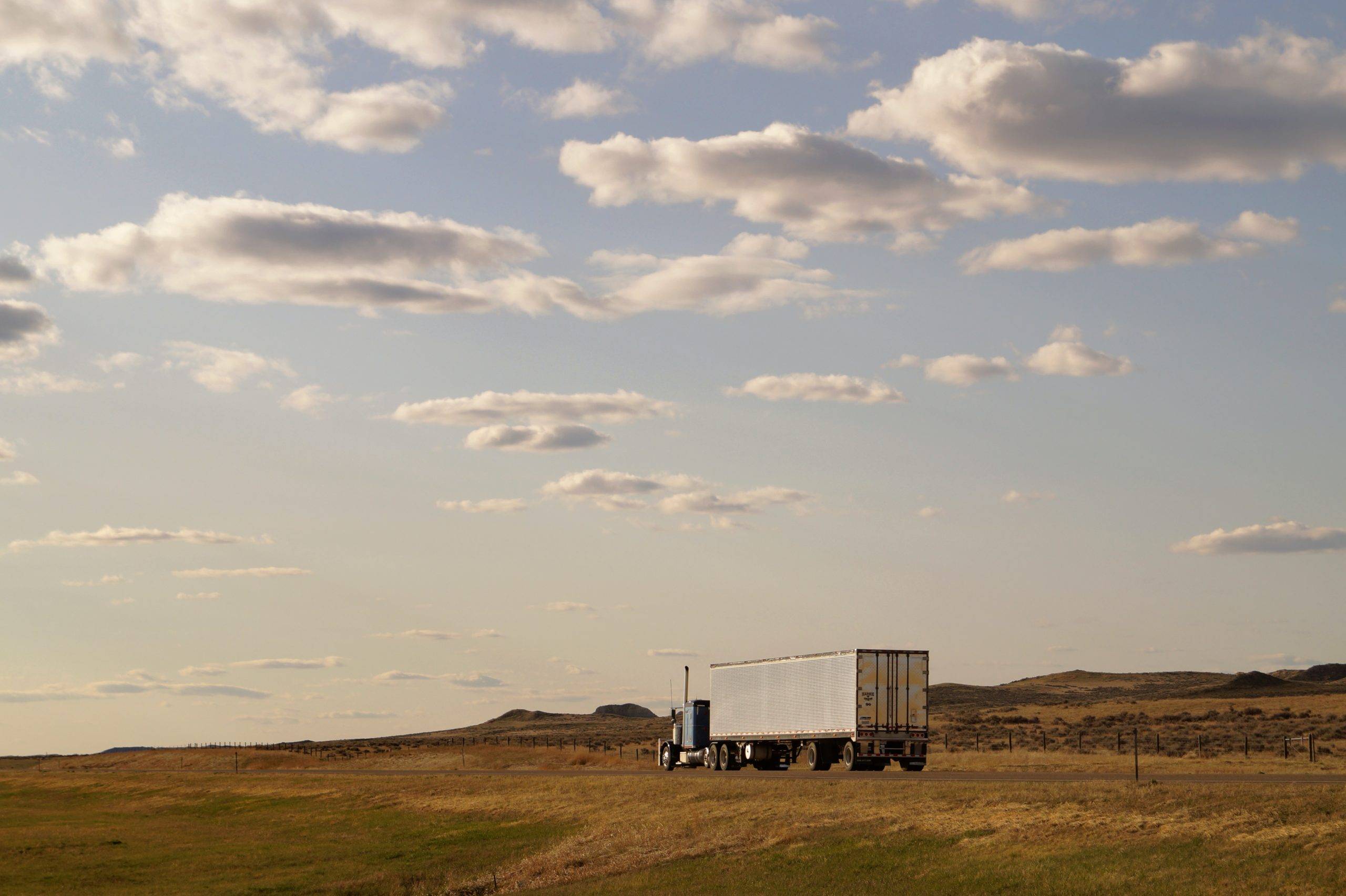 25 Dec Faster links to US Midwest and Canada

Posted at 10:10h in Uncategorized by admin 0 Comments
Share

US importers and forwarders are looking to New York’s Port Elizabeth Terminal for a faster intermodal link to the US Midwest and Canada.
APM Terminals Elizabeth is marketing a new service that claims faster transfers from ship to rail, with multiple daily train departures to the interior.
Key to the operation is a direct-to-rail landing zone at the terminal for rapid transfer of containers to an 18-track rail operation to build double-stack trains to feed the networks of CSX, Norfolk Southern and CN, the three Class I rail carriers offering transit times to the Midwest and Canada of between two and four days.
According to APM Terminals, the fast box transfer from vessel to train results in 12-hour dwell time for import rail cargo, while four train departures a day to the interior will translate into short transit times.
The terminal recently completed a $200m infrastructure investment that saw the installation of new ship-to-shore cranes and truck gates and modernised IT systems.
And detention times for imported boxes have come down 75%, according to the terminal operator.
One factor that adds to the attraction of the new intermodal service is that Port Elizabeth is the first port of call on the US east coast for multiple vessel services, and forwarders have welcomed the new offering.
While APM Terminals’ venture looks particularly appealing in the present landscape of clogged up terminals and rail yards, the port of Baltimore is embarking on a longer-term play to position itself as a gateway for intermodal traffic to the interior.
Work recently started on a $466m project to expand a rail tunnel, expected to take two years to complete. This followed seven years of negotiations, mostly about funding, which is finally in place. This includes a $125m grant under the US Department of Transportation’s Infrastructure of Rebuilding America programme, $147m from the state of Maryland and $91m from CSX, which owns the tunnel and rail lines.
The purpose is to allow the tunnel to take double-stacked trains, meaning an additional 160,000 boxes can be moved through in a year.
Baltimore is the 14th-largest US port and has clocked up 8.3% compound annual growth in recent years, but the inability to run double-stacked trains has been a roadblock to its intermodal ambitions.