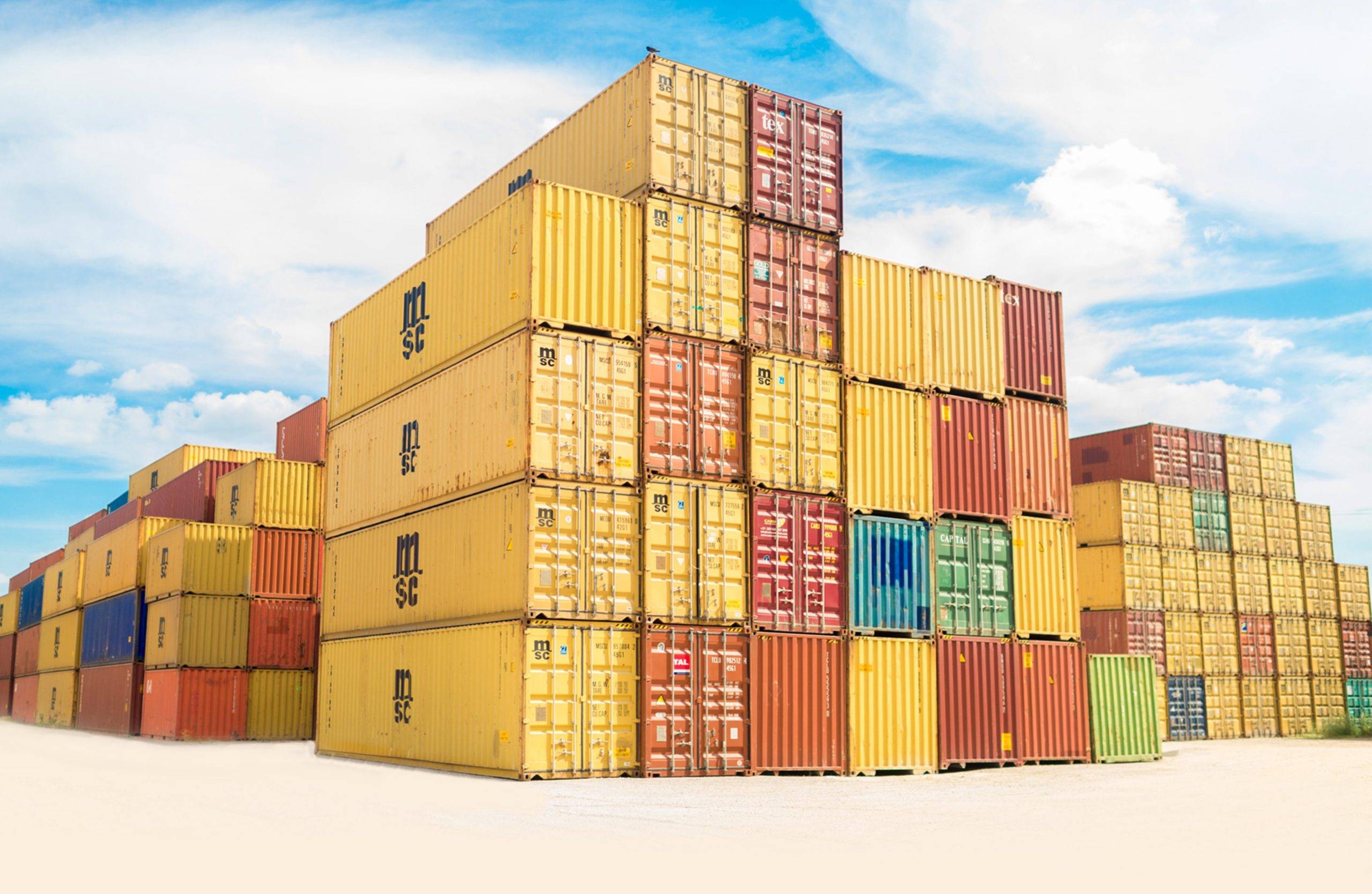 Posted at 10:06h in Uncategorized by admin 0 Comments
Share

Container spot rates are edging up again across most trade lanes, with a big spike expected in January ahead of the Chinese New Year holiday.
According to today’s Ningbo Containerized Freight Index (NCFI), 15 of its 21 routes recorded modest increases against a continuing backdrop of tight capacity.
And from Asia to North Europe, Drewry’s World Container Index (WCI) was flat, at $13,564 per 40ft, the Freightos Baltic Index (FBX) ticked up 1%, to $14,345, while the new Xeneta (XSI-C) index improved by 3%, to $14,443 per 40ft.
Several carriers are now reported to be offering forwarders and NVOCCs Asia-North Europe rates with a validity of just two weeks and declining to agree any short-term contracts before CNY in February.
It is reported that this week carrier rep’s are continually “making excuses”, stalling on contract negotiations and seem to be “either lying or genuinely hadn’t been told” about the carrier’s contract policy for next year.
For many small and mid-sized carrier customers, there is a significant amount of uncertainty clouding their 2022 budgets.
“We’ve not seen anyone offering or honouring deals other than spot rates for a long time. Everyone is saying ‘let’s talk after CNY’,” he added.
Another UK forwarder contacted said he “feared the worst” and that other carriers would follow the lead of Maersk, effectively excluding smaller shippers from enjoying any rate stability next year.
“Our customers want to know how much their freight costs will be next year and, with only a couple of weeks to go, we really do not have a clue,” he said.
Meanwhile, on the transpacific, the WCI this week saw Asia-US components jump by 5% to the west coast and by 4% for east coast ports. The FBX, which includes premium fees, inched up 1% to the west coast, while east coast ports recorded an increase of 2.5.
Notwithstanding the end of the peak season on the route, the NCFI commentary noted that demand “was still at a high level”.
Of the vessels still awaiting a berth at the San Pedro Bay ports of Los Angeles and Long Beach, the ad hoc-chartered 3,398 teu panamax Zhong Gu Shan Dong has been at anchor for 51 days, with no immediate indication of when it will get worked. The cost of this idling alone will mean a huge bill for the charterers, estimated by one broker contact to be in excess of $5m.