The term, Incoterms, is an abbreviation for International Commercial Terms. They are a set of rules which define the responsibilities of sellers and buyers for the delivery of goods under sales contracts for domestic and international trade. They are published by the International Chamber of Commerce (ICC) and are widely used in international commercial transactions. The first Incoterms® were issued in 1936. The most recent version of Incoterms®, Incoterms® 2010, were launched in September 2010 and became effective January 1, 2011. 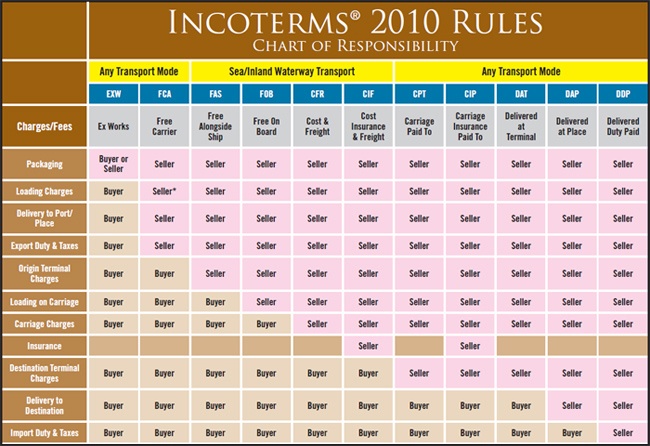 Small description of the Incoterms

The seller fulfils his obligations by having the goods available for the buyer to pick up at his premises or another named place (i.e. factory, warehouse, etc.). Buyer bears all risk and costs starting when he picks up the products at the seller’s location until the products are delivered to his location. Seller has no obligation to load the goods or clear them for export.

The seller delivers the goods export cleared to the carrier stipulated by the buyer or another party authorized to pick up goods at the seller’s premises or another named place. Buyer assumes all risks and costs associated with delivery of goods to final destination including transportation after delivery to carrier and any customs fees to import the product into a foreign country.

Carriage and Insurance Paid To (CIP)

Seller clears the goods for export and delivers them to the carrier or another person stipulated by the seller at a named place of shipment. Seller is responsible for the transportation costs associated with delivering goods and procuring minimum insurance coverage to the named place of destination.

Seller bears all risks and costs associated with delivering the goods to the named place of destination ready for unloading and cleared for import.

Seller clears the goods for export and delivers them when they are placed alongside the vessel at the named port of shipment. Buyer assumes all risks/costs for goods from this point forward.

Free on Board (FOB)

Seller clears the goods for export and delivers them when they are onboard the vessel at the named port of shipment. Buyer assumes all risks/cost for goods from this moment forward. 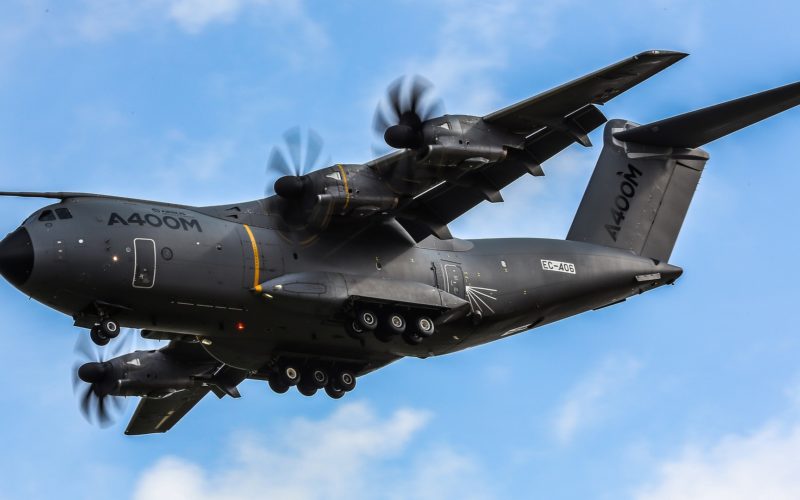 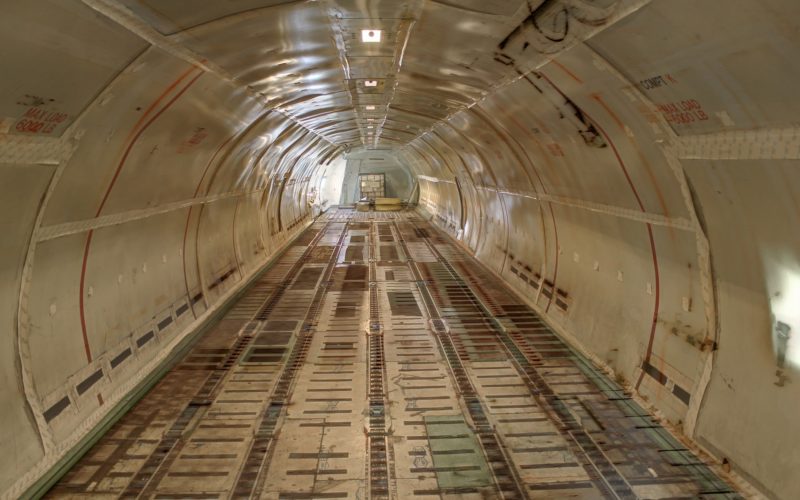 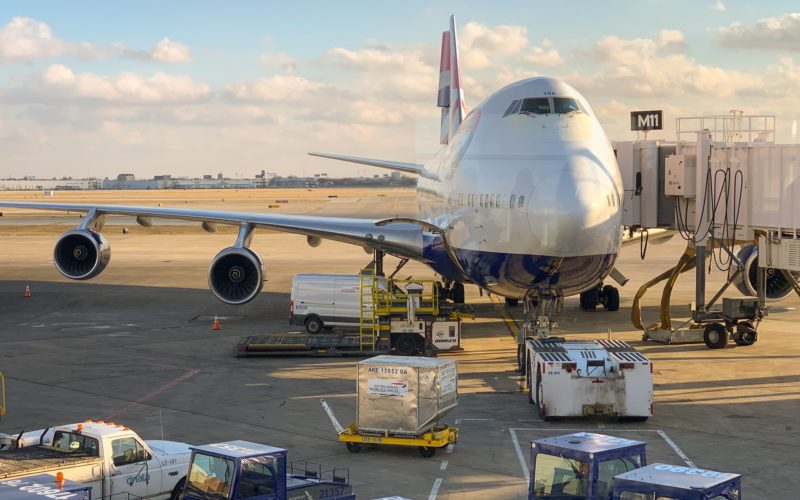